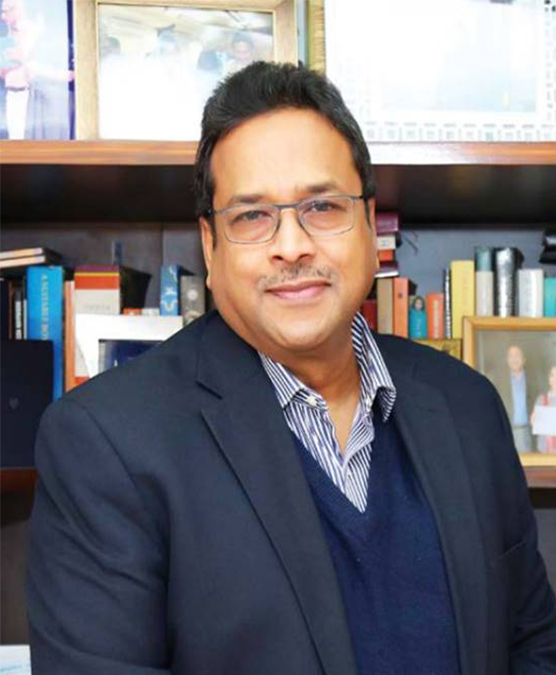 Dr.(Prof.) Darlie O. Koshy is a visionary Educationist and  persuasive administrator with an experience spanning 43 years out of which 33 years has been with NIFT, NID, IAM and ATDC.  He is well known for transforming several educational institutions which include National Institute of Design (NID), Ahmedabad where he had served as the Director and Governing Council Member for two terms of office (2000-2009) and as DG & CEO, ATDC (2009 onwards) and earlier as a Founding Sr. Professor, Chairperson of Fashion Management at NIFT, New Delhi (1987-2000).   Dr. Koshy is credited with the formulation of National Design Policy which was approved by Govt. Of India in Feb, 2007.  Dr. Darlie Koshy holds PhD from IIT Delhi and rank holder in MBA from CUSAT having been trained at FIT, New York before joining NIFT as a Founding Chairperson of Fashion Management, New Delhi.

Dr. Darlie Koshy as the DG & CEO of the Apparel Training & Design Centre (ATDC) under the aegis of AEPC since 2009 have set up over 200 directly-run ATDC-AVI & ATDC-SMART centres across India in 24 states and have trained over 3,00,000 Candidates by “Imparting Skills & Improving Lives, Innovating Future”  in courses ranging from NSQF Level 0-8 leading to BVoc Degrees under the SKP system of AICTE.

‘Path Breaker Award’ for the year (2014) by OGTC, a leading Apparel Association for crossing 1 Lakh candidates in training under ISDS, MoT, GoI, “Star of Italian Solidarity” one of the highest Civilian Awards of the Government of Italy (2009) conferred by His Excellency the President of Italy, ‘IIT Delhi Alumni Award’ for contribution to “National Development (2008)”,  “Premio II  Ponte : “International Award and Citation” (2008), by the “Fondazione Europea Guido Venosta” for contribution to Design for Development. 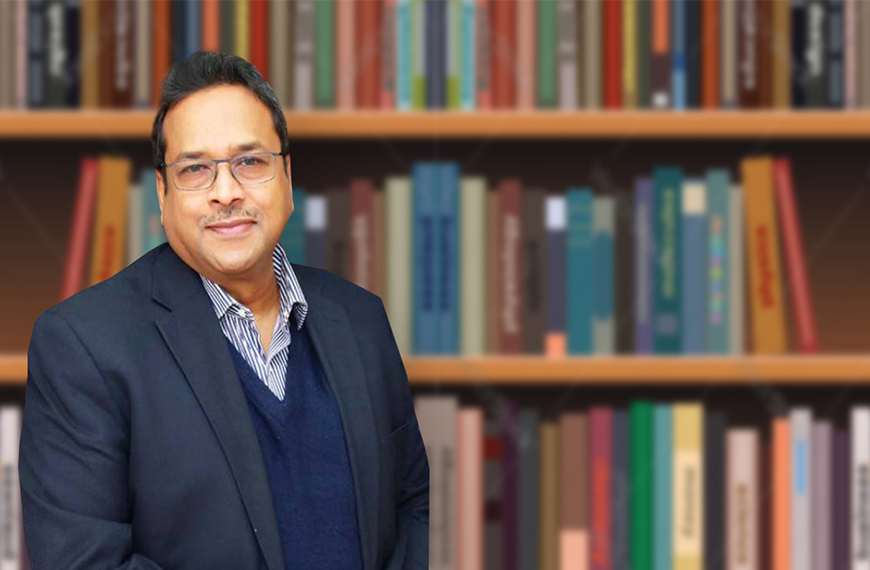 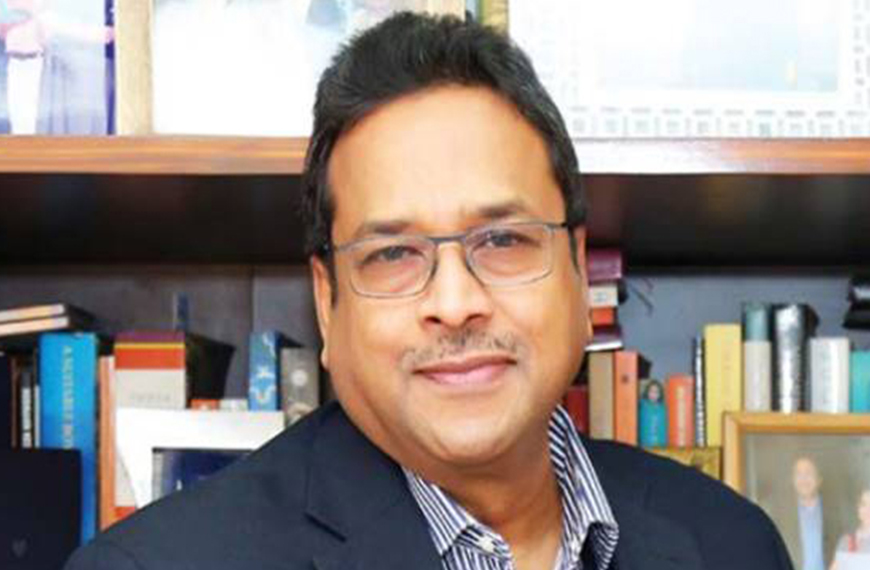 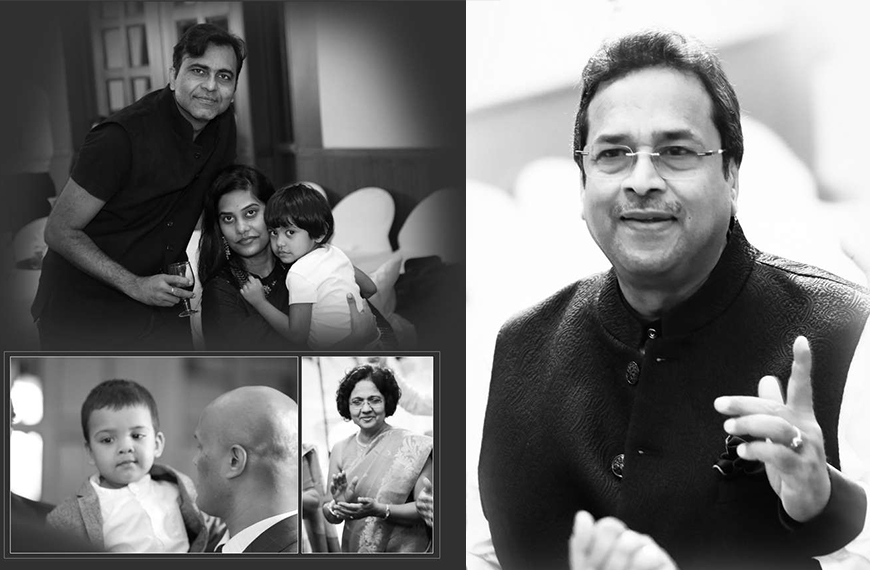 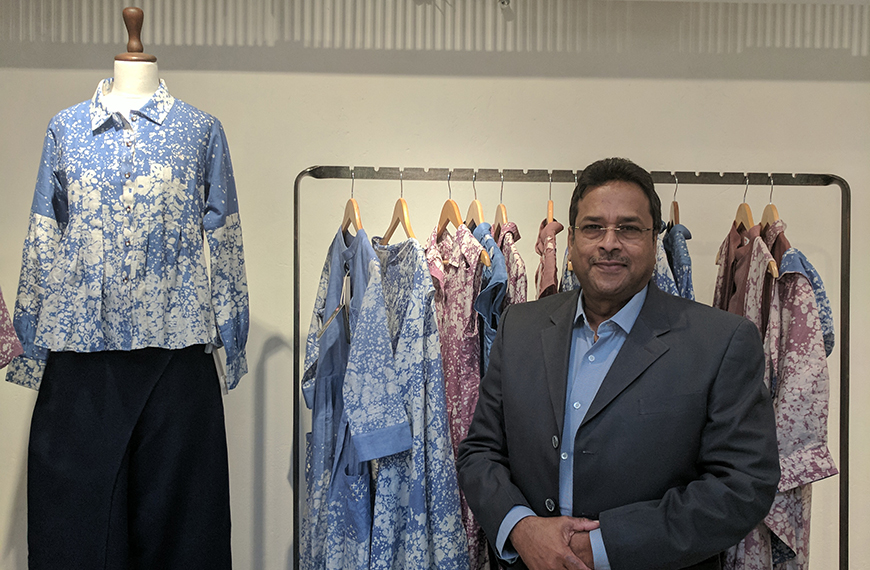 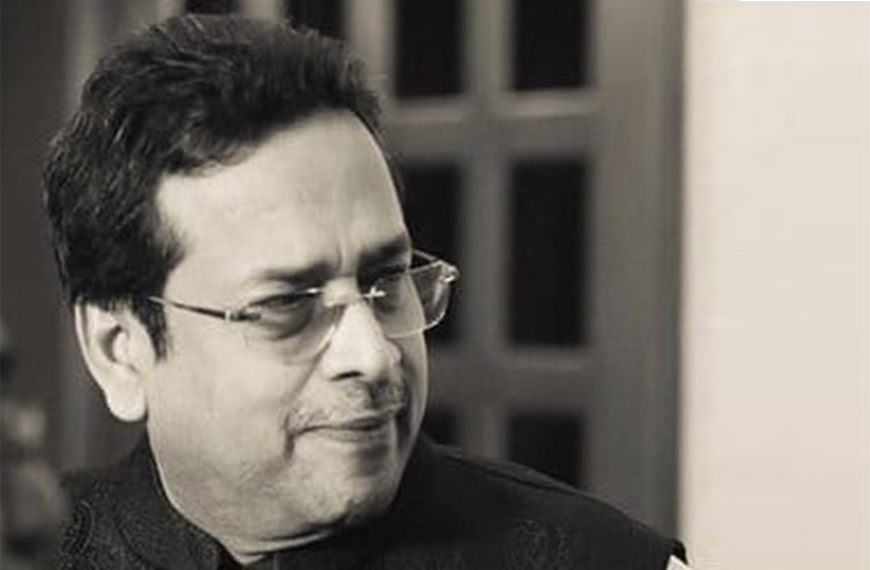 Dr. Koshy is an acclaimed Higher & Vocational Education Strategist and Thought Leader and has served as the Chairman of Curricula Committee of AICTE for Textile-Apparel Industry (2012-14), Chairman of Mentor Council of DGE&T (2013-15), Board Member of AMH-SSC (2013-18) and has been working closely with the FICCI Skill Development Committee over the last 5 years.  He has been serving on the FICCI Jury for Higher-Education Awards consecutively for 3 years.