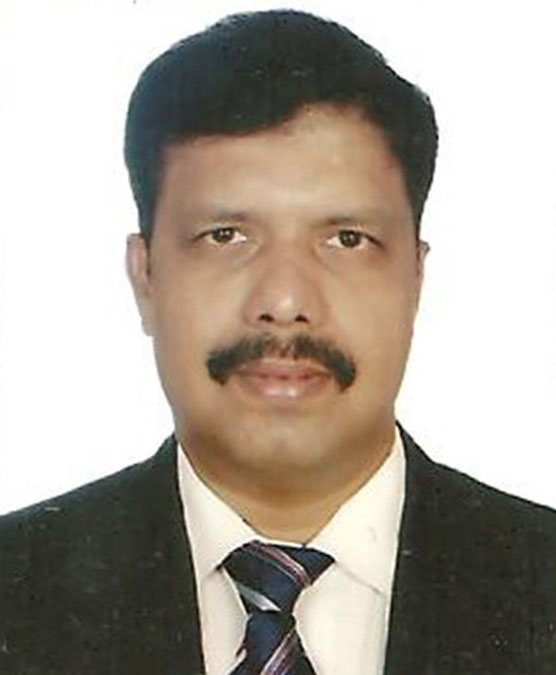 Babu Panicker is a name to reckon with in the travel and tourism sector in India. He took the company, founded by his father E.R.C. Panicker, to one of the top tour operators in the country that tourists, peers and officials vouch for.

Born on 9th July 1963 in Ambalapuzha, of Alappuzha district of Kerala to ERC Panicker, a businessman, and G.Kamalakshi Amma, Babu Panicker graduated in commerce from Kerala.

Mr. Panicker took over the reins of the business started by his father and expanded it. He has been in Travel and Tourism business in Delhi, initiating and arranging pilgrimage to Himalayas, Jaipur, Agra, Srinagar, Amaranth, Vaishnodevi, Kanyakumari, Sabarimala, Guruvayoor etc. and package tour all important cultural centers of the country by providing better service to the devotees and the tourists. As the Managing Director of Panicker’s Travel (India) Private Limited, he has been exploring the cultural heritage of India and ensuring that the people should get maximum opportunities for exposure and they should be proud of the nation.

Panicker’s Travels is an ISO 9001:2015 certified company and one of the leading and oldest tour operators and Hi tech Coach/Car operators in India with headquarters in New Delhi. The Company has grown from strength to strength, winning numerous awards and has a loyal customer base throughout India and abroad.

Panicker’s Travels is an ISO 9001:2015 certified company and one of the leading and oldest tour operators and Hi tech Coach/Car operators in India with headquarters in New Delhi. The Company has grown from strength to strength, winning numerous awards and has a loyal customer base throughout India and abroad.

For the past 50 years, Panicker’s Travel is known for its top of the class client care and efficiency which engenders the highest levels of customer satisfaction. Its team of dedicated and professional staff provides esteemed service to the customers. 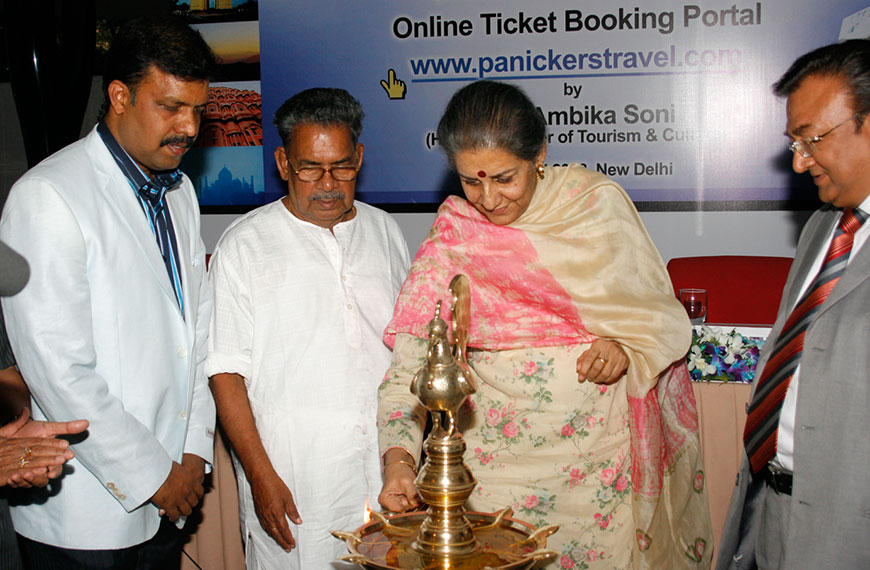 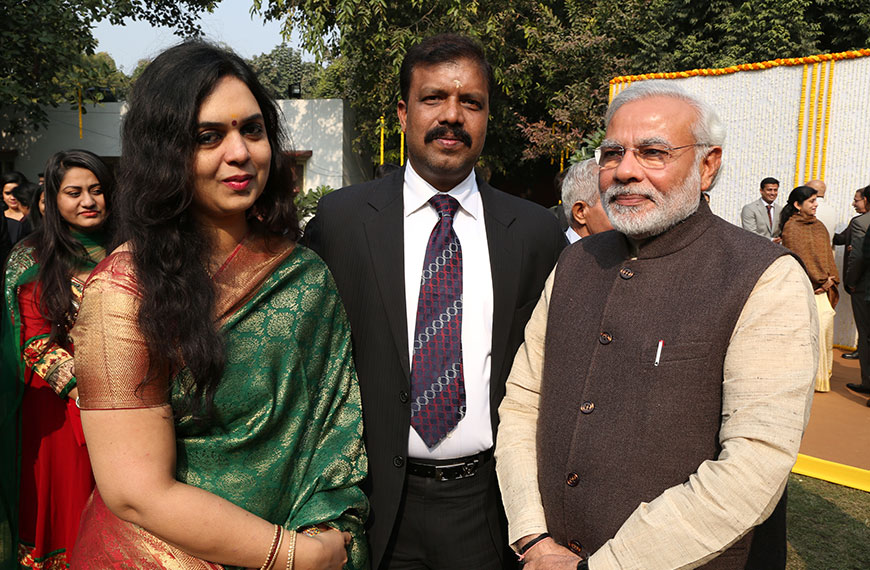 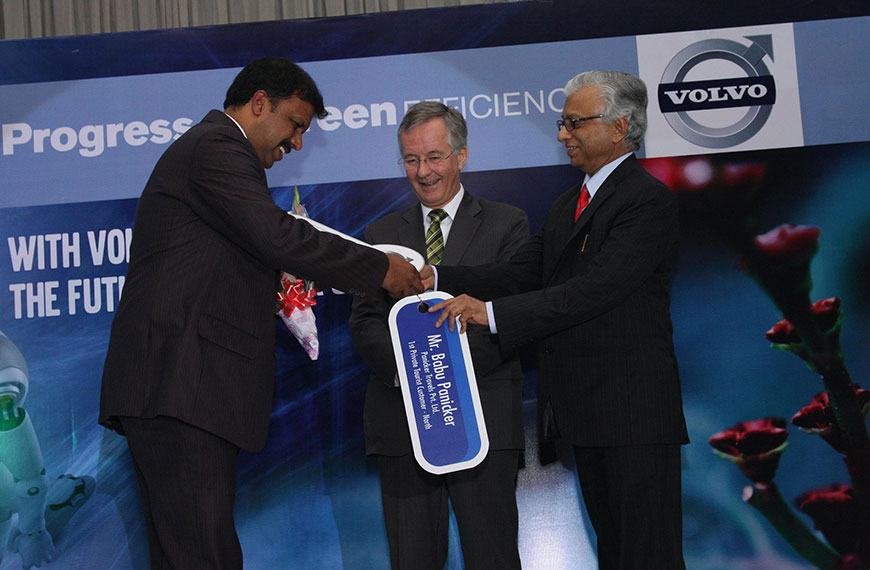 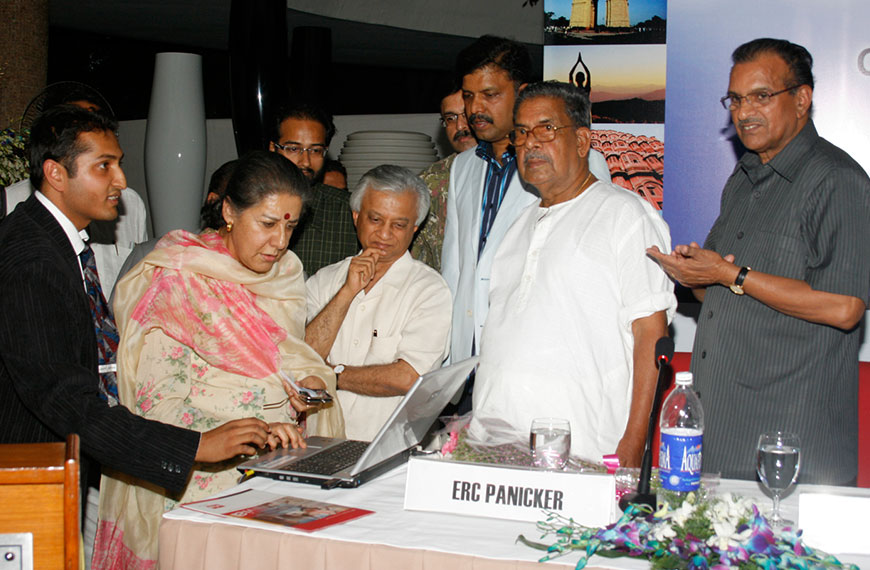 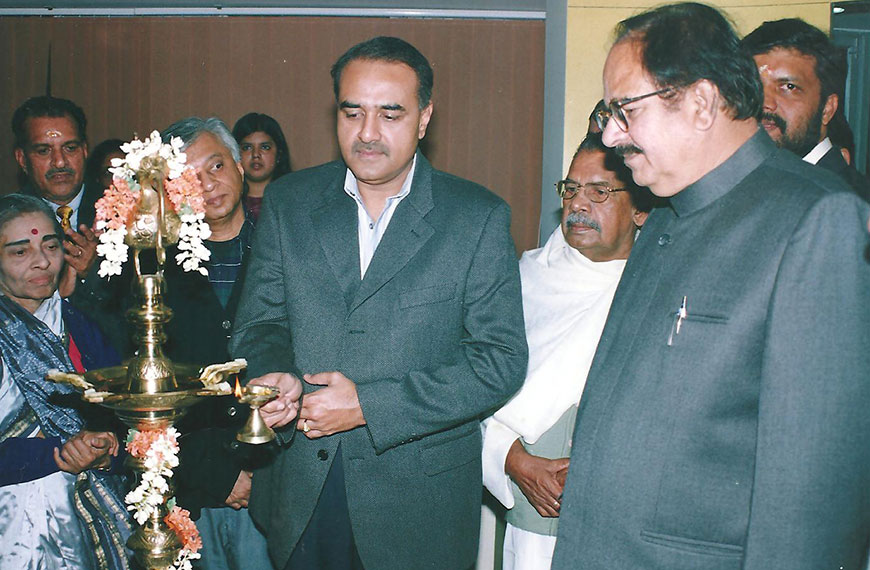 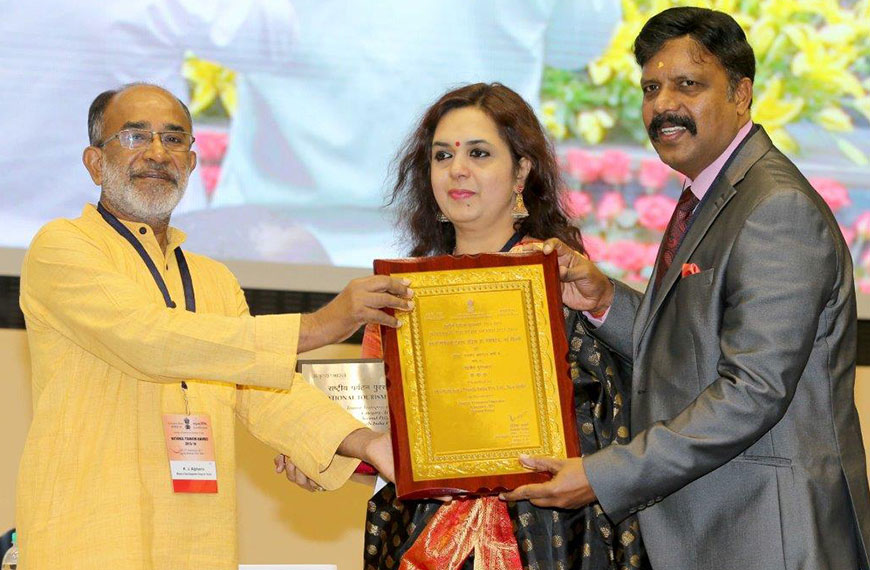 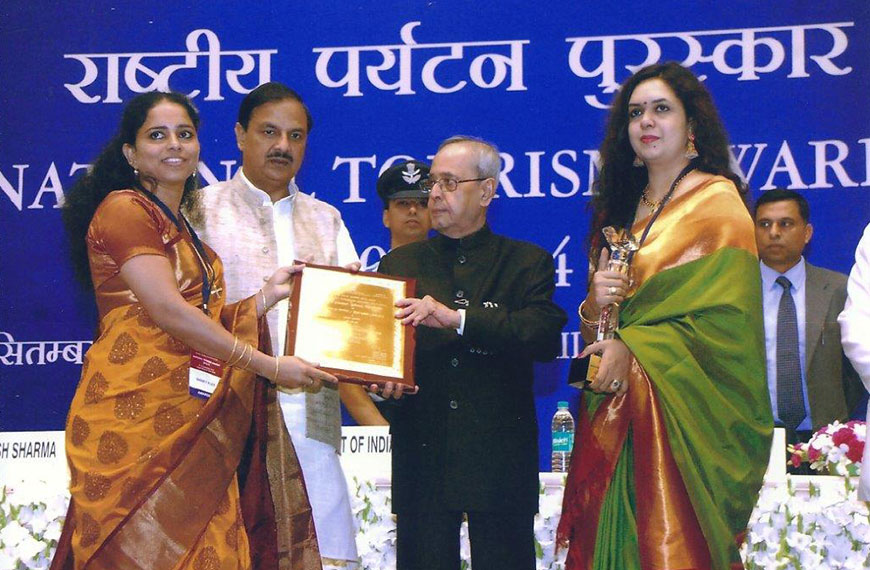 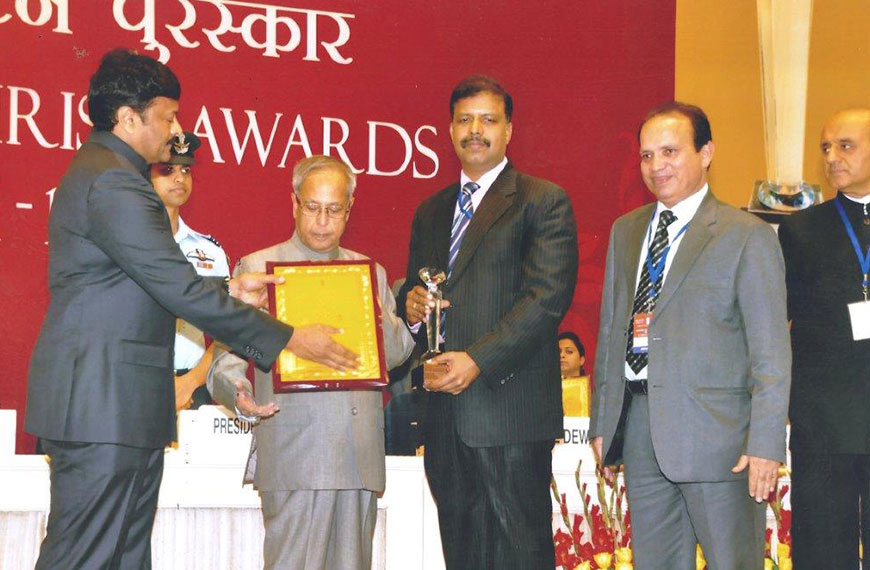 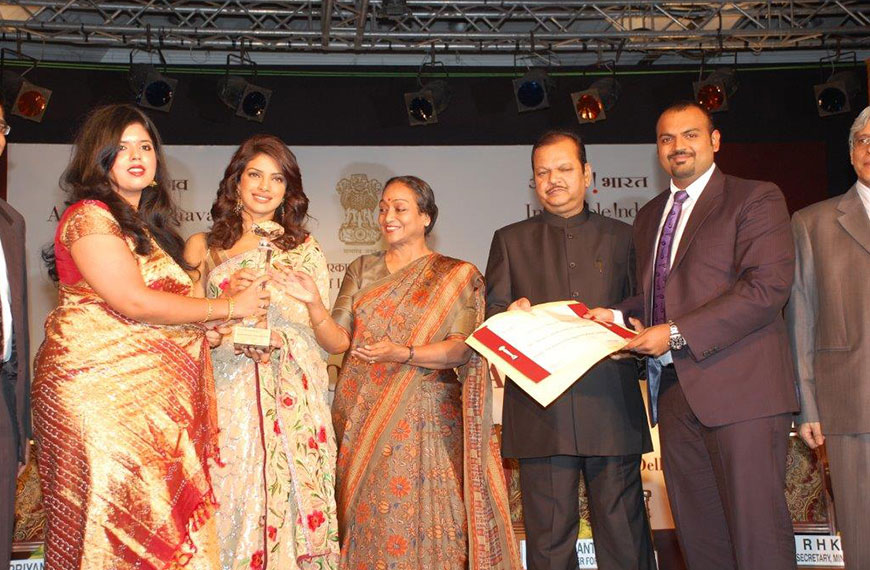 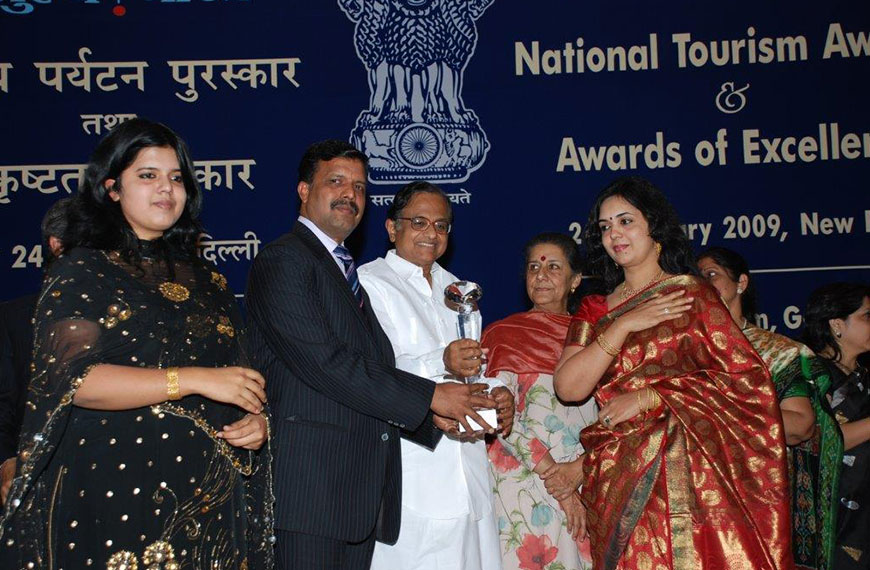 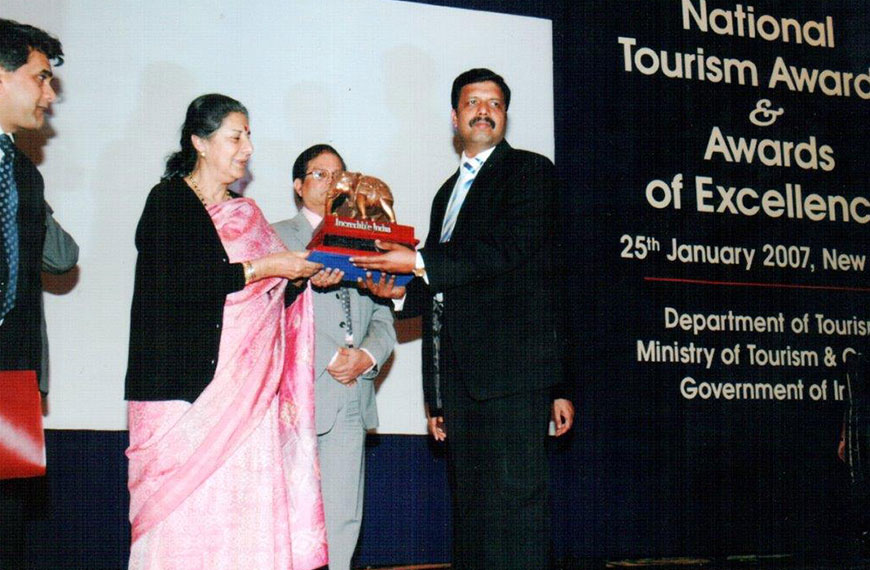 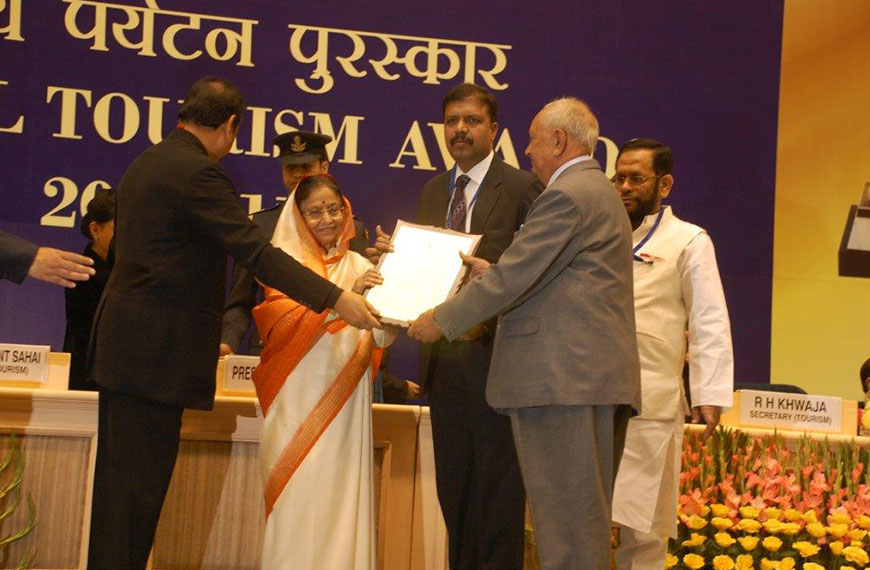 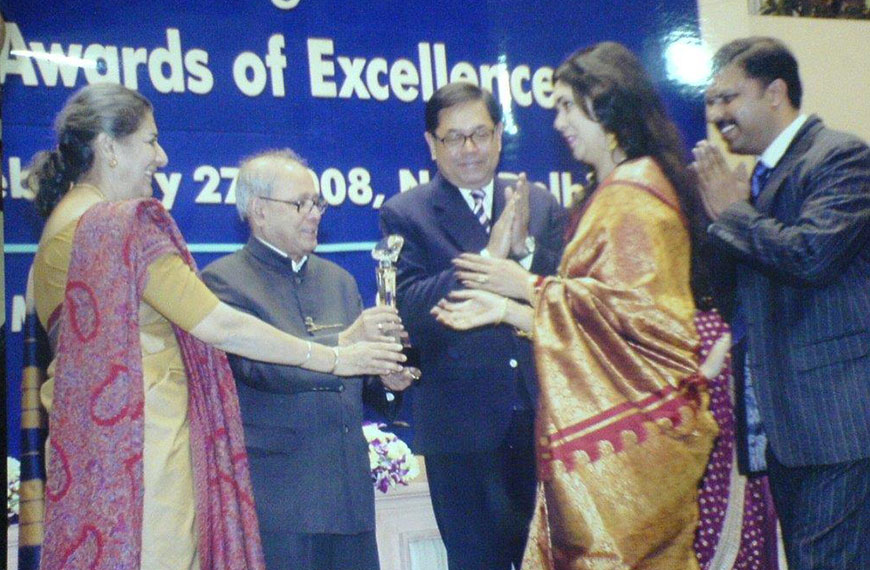 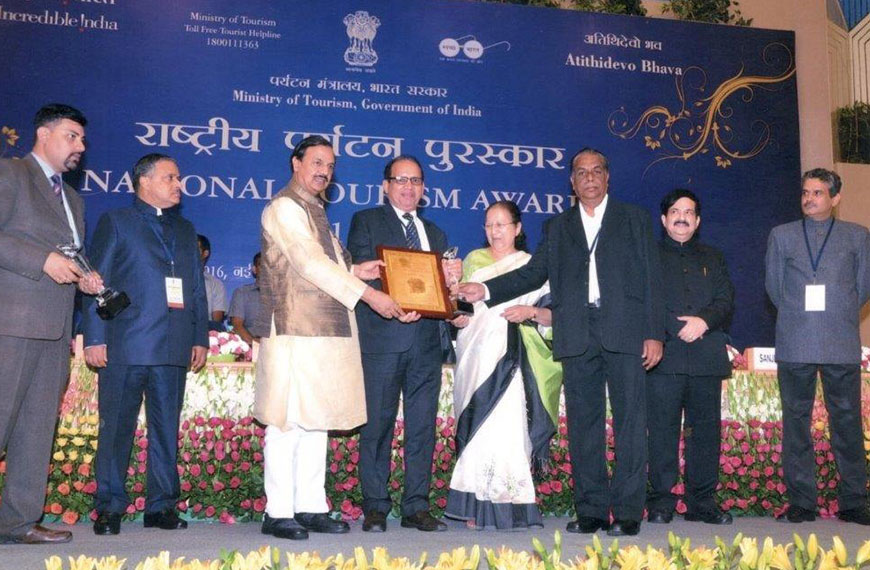 Panicker’s Travel was  the first to  introduce online web booking access on www.panickerstravel.com., making  it very convenient  for travellers to choose tailor-made tours and travels which has also enabled the Company to achieve the annual turnover of more than  Rs160 million.

The tour packages provided by the company are unique and tailor-made. The selection of tours is designed to captivate and enchant. Its theme tours are often unique, but always of the highest quality. They are designed to leave a most positive and lasting impression, one that stays on for years.

However, the company recognises that different people have different tastes, with their own agendas, something about which they are very passionate. For customised tours, the agency offers a service to cater their itinerary and choices. The agency has the expertise to design a tour specifically around “you want to see and do”.

The company is also IATA approved traveling agent and use reliable and reputable airlines and try to choose the most convenient flying times and airports, although for many routes there is little choice of either.

In “no flights’ option, the agency  can provide a tour without the flights if the customer so decides and the he/she can make his/her your own arrangements for domestic and international.

The hotels that the company provides to its clients have been visited and often stayed in by a member of our staff or, occasionally, by a trusted agent. The company seeks certain standards of comfort and set a high priority on charm, style and warmth of welcome.

An important consideration is location, with a strong preference for the historic centre of a city though quiet, too, is a major consideration. The truth is that few hotels can satisfy them all. And hotels vary. There is no such thing as a standard Panicker’s Travel hotel. It depends on what is available. In many places the company uses the best, but sometimes this means one which we would not have selected had the choice been wider.

The hotels are mostly rated as four-star, though some are three-star, some five-star. A very few are two-star. The star ratings the company quotes are those awarded by the relevant national or regional authority – and the criteria vary from place to place. There is no international calibration. A hotel rated as a four-star in one country might scarcely merit three stars in another. On some tours, the company offers the choice between a single room and a double room for sole occupancy.

Mr. Panicker is a well-known philanthropist and has been promoting the education of children from Kerala. He always stands with all the Malayalees whenever there is a need, without considering the barrier of religion, caste or creed.

Mr. Panicker is the President, Kerala Education Society Delhi and also Chairman Kerala School, at Canning Road, New Delhi. The Kerala Education Society was registered in July 1958 under the society registration act XX1 of 1860. The objective of the society is to provide facilities for education of children in the whole of National Capital Territory of Delhi by starting suitable institutions and to promote study of Malayalee’s. The society presently runs four schools which are at Canning Road, Vikas Puri, R.K. Puram and Mayur Vihar Phase – III. As linguistic minority schools, it imparts quality education for Keralite’s working in Delhi and promote the language, culture and arts of Kerala. It also manages the Kerala School canning road Unit having around 1,500 students and 70 teachers.

As the Chairman of All India Malayalee Association, Mr. Babu Panicker has contributed immensely to bring various issues of Kerala into focus and have taken up various causes of the State with the Government of India.

The All India Malayalee Association is a confederation of Malayalee Associations functioning within India. The single objective of confederation is to contribute positively for society and nation under the aegis of AIMA National body and its 25 State units. Apart from involving in various philanthropic activities, AIMA is dedicated for the enrichment of Malayalee language, culture, arts, and literature and age old traditions of Kerala. AIMA also cooperates in bringing together the various associations of Pravasi Malayalees residing in different parts of the nation with a commitment to actively contribute for nation building.

Mr. Panicker is also working as an Advisory Board Member of Delhi Malayalee Association.

The successful business man is also President, International Centre for Kathakali. The centre was registered in 1960 as a voluntary, cultural organisation to promote appreciation of Kathakali and to popularise the classical dance and arts allied to it. The International Centre for Kathakali is popularly known as school of traditional arts. It is the Kerala’s foremost arts school and the only authentic theatre, where Kathakali, Music, Martial Arts and other dance forms are demonstrated in traditional style with its real sense and reality.

He is also the Patron of Balagokulam, Delhi Unit. It is a forum of children to discover and manifest the divinity. It enables Hindu Children to appreciate their cultural roots and learn Hindu Values.

As Vice–President of Bus Operators Confederation of India (BOCI), Mr Panicker has been actively taking up various issues faced by the organisation’s members with members of parliaments and various Government of India departments. The BOCI, constituted on 4th February 2016, is a non-government, not-for-profit, passenger transport industry-led and managed organisation that plays a proactive role in India’s development process. The organisation promotes, encourages and co-ordinates safe and secure passenger transport by coach and buses within India and its nearby countries.

The organisation acts as interface between thought leaders and works to enhance efficiency, competitiveness and business opportunities for its members by providing range of specialised services and strategic global linkages. It is a platform for consensus building and networking on key issues amongst its members. The organisation brings within its ambit inall State associations and Unions under one umbrella to achieve better coordination and confidence by establishing a system of Operator accreditation.

The vision of the society is to protect universal Nair brotherhood. It helps to provide educational scholarships to deserving students, helps poor family by providing financial help for marriage and so on. He is also the Vice-President of Nair Service Society, Delhi Unit.

As a devote Hindu, Mr. Panicker divides his time with various religious and temple committees. He is the Executive Committee Member of the Sree Ayyappa Seva Samitihi, which renders service to Ayyappa Devotees undertaking the arduous journey to Sabarimala. He is also an Executive Committee Member of Arsha Dharma Parishad, a society which is managing the affairs of Uttara Guruvayurappan temple. As a part of Manavsewa it provides financial assistance for education and medical assistance to needy person.