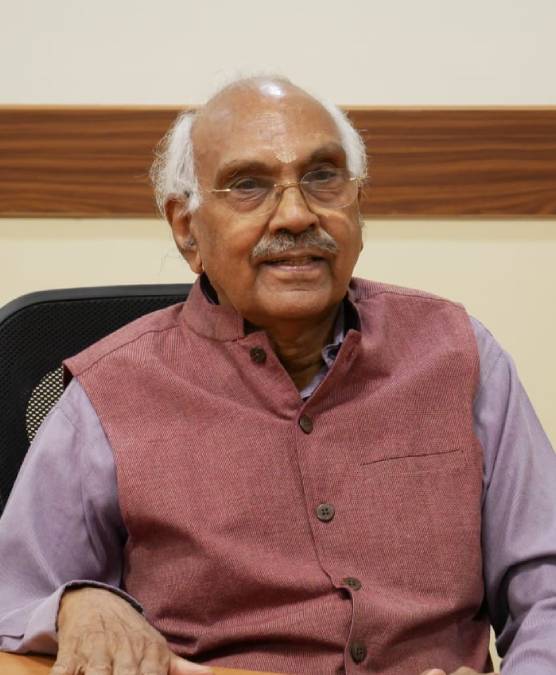 It is seldom that a Keralite leads from the front and takes little credit for it. Here is a rare human being who carries on with his service of building organisations and handing over the reins to able hands and marches on. MKG Pillai is one such individual who is a dreamer, one who dreams big and turns those dreams into reality.

Born on March 21, 1938 to Late Krishna Pillai, a farmer, and Late Narayani Amma, a homemaker, Gopalakrishna Pillai completed his Masters in Commerce and a degree in Law before becoming a management specialist. Mr. Pillai started his career in a bank in Kolkatta before realising that his calling in life was business and joined a private firm as an executive. When the company became prosperous with the participation of an American firm it shifted to Delhi and Mr. Pillai was chosen to lead it.

Having arrived in New Delhi, Mr. Pillai often heard of Keralites that even though they were hardworking lot they were scared to step into the world of entrepreneurship. Mr. Pillai was to later rewrite this history.

This was a time when Malayalis were flooding to north India for want of employment opportunities in their home state. Many young ladies arrived in the capital region hoping to land the job of a nurse and a few others that of steno-typist and other clerical jobs in the various companies in and around Delhi. While a few were fortunate enough to secure jobs there were a vast majority of frustrated youth who failed in their venture.

As the Managing Director of JV Electronics, Mr Pillai opened the doors of the company for 200 such educated Malayali ladies for the first time. And MKG Pillai got a nickname, ‘MKG’, for this bold step.

Mr. Pillai’s next bold step has been etched in the books of business schools in India. He boldly took up a lose-making company and turned into around within a year. He earned kudos of investor s and business schools bringing out of the red lose making company that had been declared sick by Board for Industrial and Financial Reconstruction (BIFR). Within a year he was able to pay off the debts of the company as well as whatever outstanding that was due to suppliers as well. 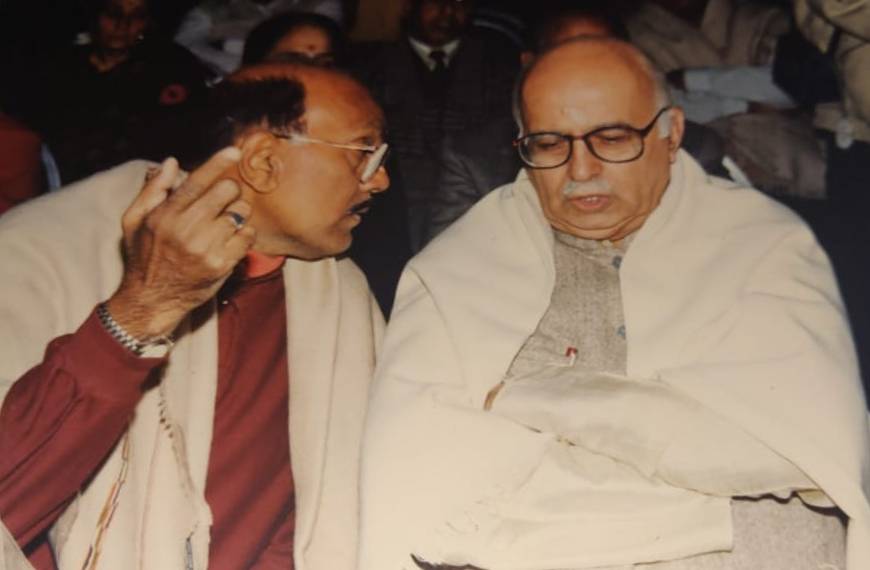 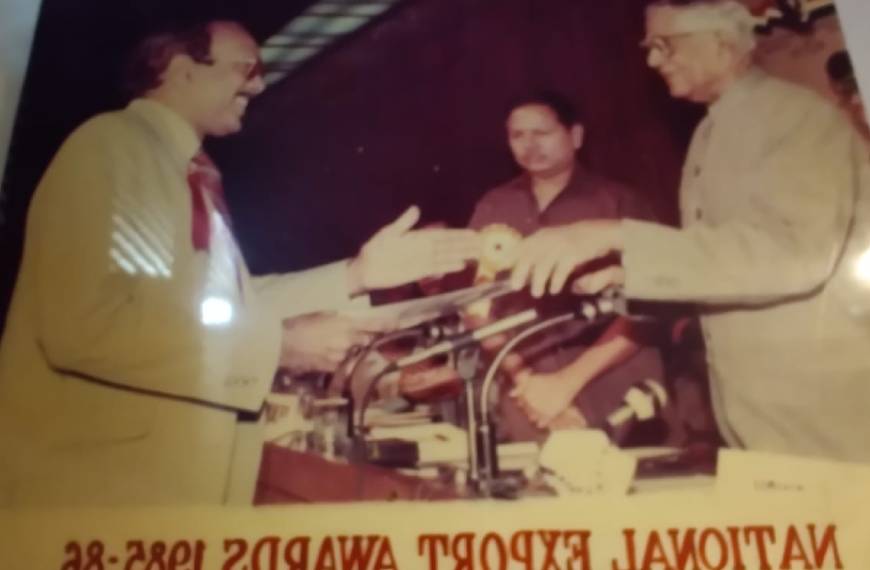 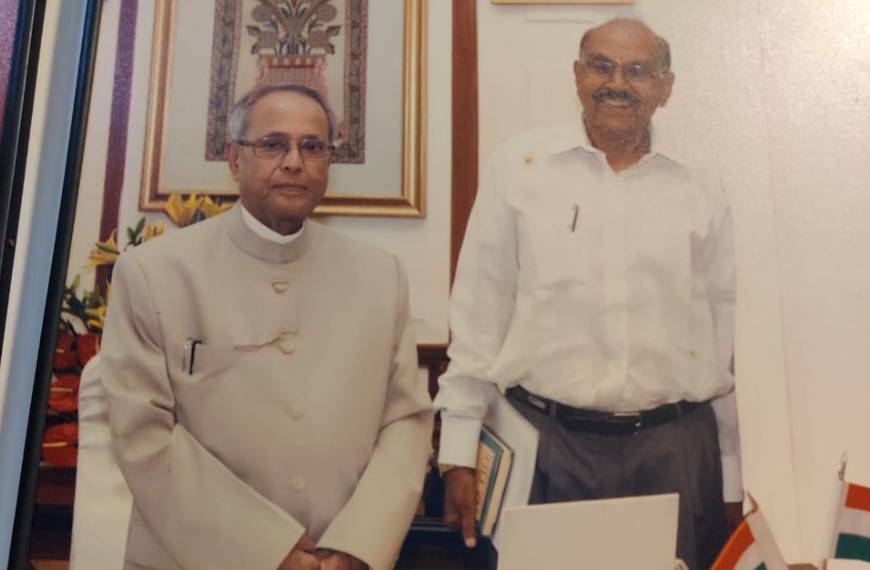 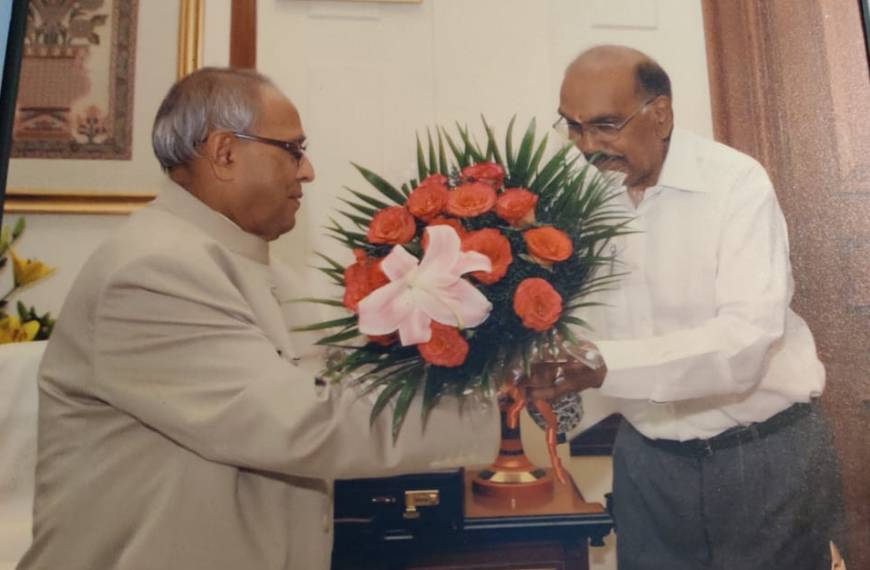 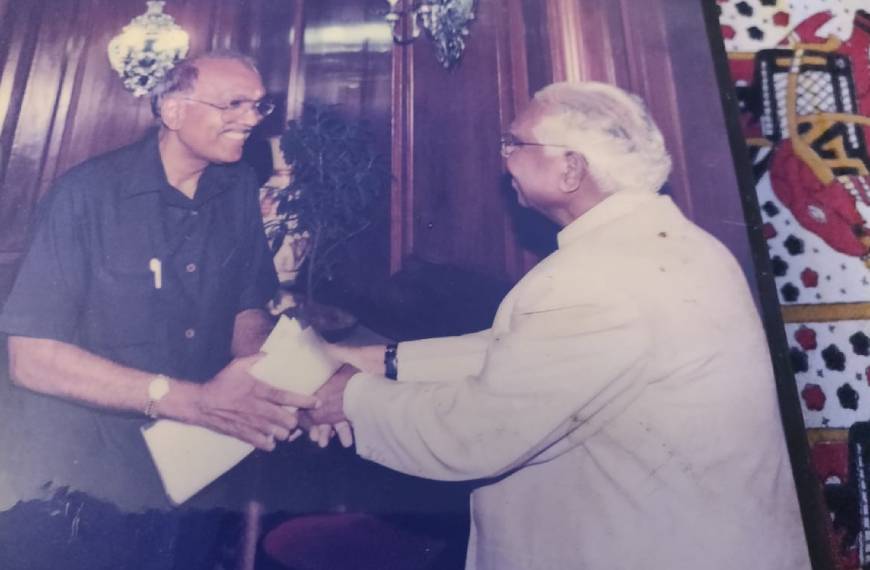 Ahlcon Parenterals (India) Ltd. was established in the year 1992 with the objective to provide BFS technology – Large Volume Parenterals / Small Volume Parenterals for the consumers at affordable prices. The driving force was the need of leading pharma companies for reliable and assured quality manufacturer in this field. It had as clients and associates such as Ranbaxy and Cadila.

Sold Ahlcon Parenterals India Ltd and stepped down from the position as Managing Director on 31-10-2012 and continued as a Director for one year during the transition time.

Mr. Pillai later immersed himself in service of society and has left an indelible mark in the various organisations associated with South Indians in the capital.

Professor Omchery N.N. Pillai was his godfather as he was to many Malayalis who landed in Delhi seeking their place under the sun. He became a true companion to Omachery in reforming Kerala Club as one of its office-bearers. Mr. Pillai also became one of the leading figures of Delhi Experimental Theatre from the day it was founded.

The Ayyappa Temple at Ramakrishna Puram (RKPuram) is the premier Kerala temple in Delhi. Mr. Pillai was one of the committee members of the temple from the time it bought its own land to rebuild it after it was brought down during the Emergency. He was also the chairman of the committee a few times.

The ‘Manava Seva, Madhava Seva’ concept, which has been replicated in other temples in the city came up during Mr. Pillai’s chairmanship.

Mr. Pillai was very closely associated with the setting up of RK Puram unit of the Kerala School in 1976. A 2.5 acre plot was allotted for the setting up of the school. But there was an MCD School functioning in the plot. It was as a result of Mr. Pillai’s relentless efforts as its chairman that the MCD school was shifted from the plot.  The building of the school started in 1998 and it was completed the next year.

The Kerala School R.K was inaugurated by Shiela Dixit, the then Chef Minister of Delhi, in th1999.

Kerala School, RK Puram under the able leadership of Mr. Pillai with the support of a committed team of committee members, Teachers, Parents and philanthropists and bureaucrats is now functioning well as a senior secondary school with over 1,000 students. His association with the school still continues after many decades.

Mr. Pillai has also won an award for outstanding exports from none other than the President of India in 1985-86 and 1987-88. He is the secretary general of Global Nair Service Society.

The Delhi NSS of which Mr. Pillai is the President is a community organisation working with other organisations for the welfare and development of Keralites in Delhi and elsewhere. The unit focuses its activities on fostering and helping youth by providing educational platforms by promoting heritage, arts, culture and literary talents.

The Delhi unit of the NSS was one of the biggest financial contributors for relief and rehabilitation work of victims of the deluge that happened in Kerala three years ago. It is because of this reason that present Attorney General of India is closely associated with the NSS as its Patron. The former President of India, Pranab Mukherjee inaugurated the Mannam International Centre at Dwaraka in 2012 in recognition of the unit’s dedicated social and national integration efforts.

Despite his advancing age, Mr. Pillai continues to be active in social cultural fields give strength to the fact that age is just a number. Being young at heart and service to humanity is his mantra for longevity and healthy life. 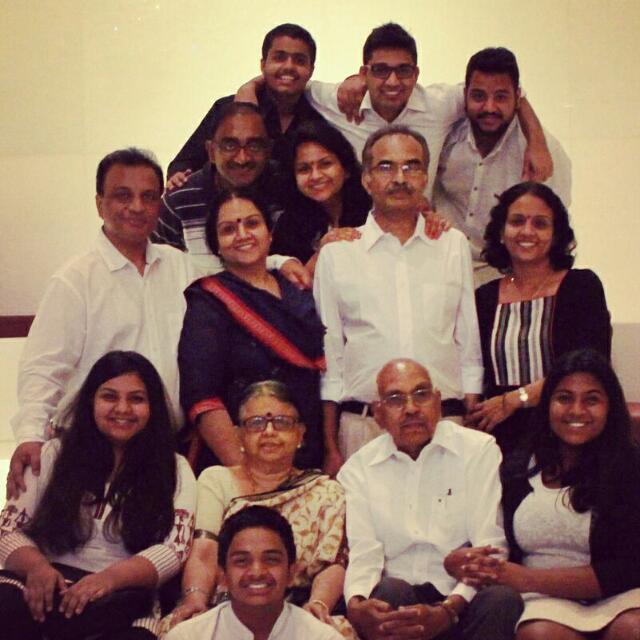 Happily married to Geetha Pillai. They are blessed with three daughters. The eldest daughter, Sandhya, married to Dr Pradeep Kidangoor with two sons -Abhishyant and Parthiv. Second daughter, Ms Sangeeta married to Krishnakumar with a son Akshal and a daughter Shriya. The third daughter Seema married to Rajiv Mohan with a daughter Avantika and son Aditya.